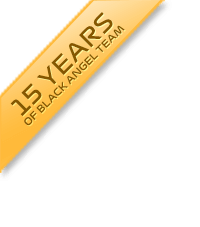 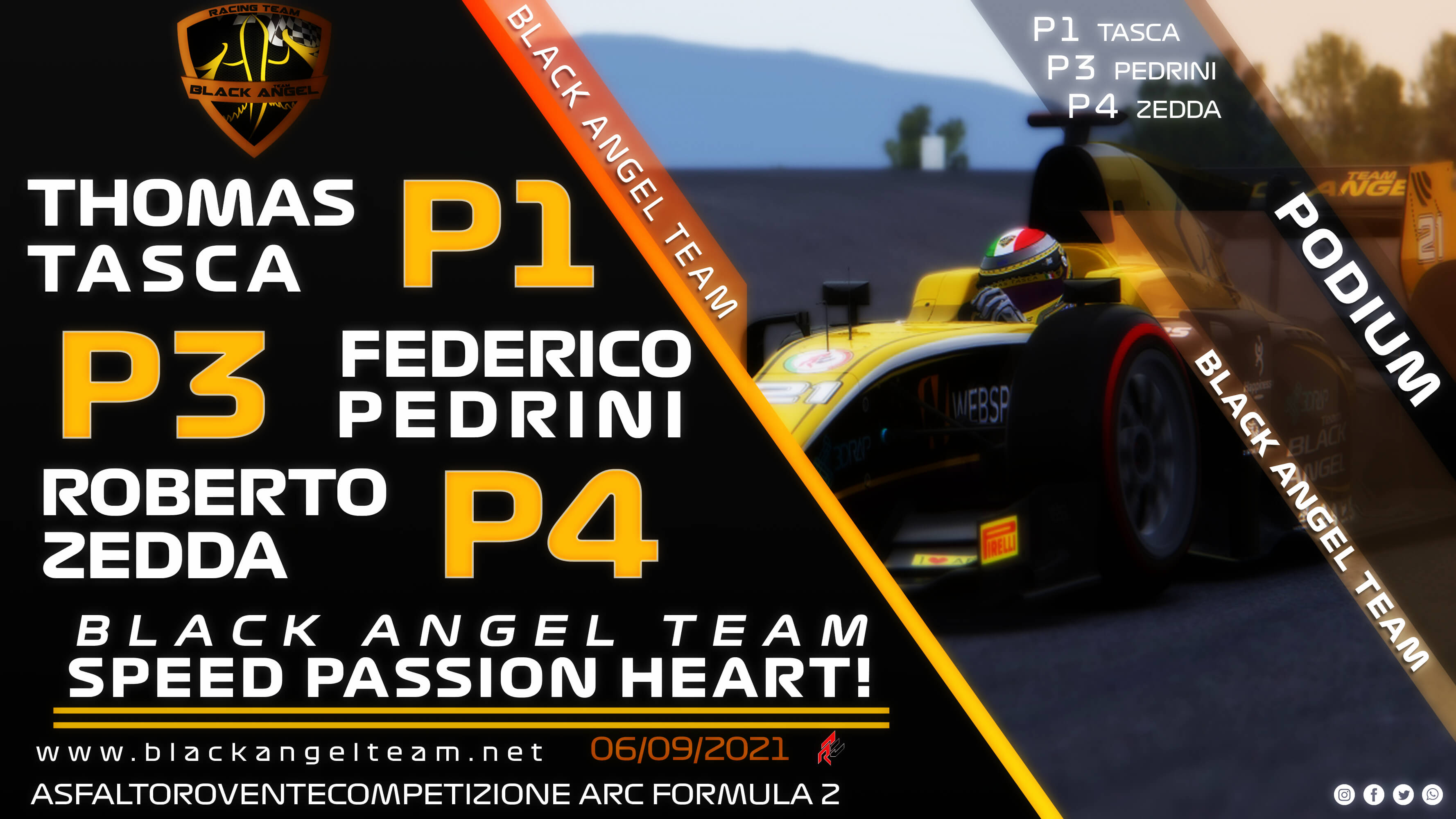 “We are famous all over the world for so many reasons, including engines and art. And if even video games can be recognized as an art form, Italy can certainly be a masterpiece: Assetto Corsa.”
31 December 2018
Alberto Vaghi 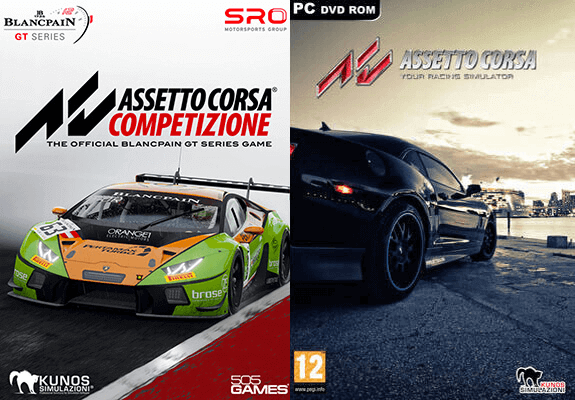 The Team Black Angel is a free association, without any profit, of players of Assetto Corsa and Assetto Corsa Competizione, a Simulator of car races of the Italian house Kunos Simulazioni. Founded in April 2006 by Diego, we have always witnessed its growth, both for the number of contacts and for the quality of the absolutely free services it offers. The aim of the Team is to keep active a group of people who have known themselves on the Internet and who share the pleasure that this game can offer, giving them the opportunity to compete against opponents in which sportsmanship oversteps all selfishness, Achieving a record becomes the result of teamwork and whose only, true intention is to make us spend time as happily as possible, with the most childish of amusements, the race of cars, with a single, subtle, difference. Let's not deluder ourselves to have entered a normal video game, the experience that we can live in the virtual world of Assetto Corsa and Assetto Corsa Competizione will convince us that beyond the simple race, we are waiting for a reality that we could not imagine existed... 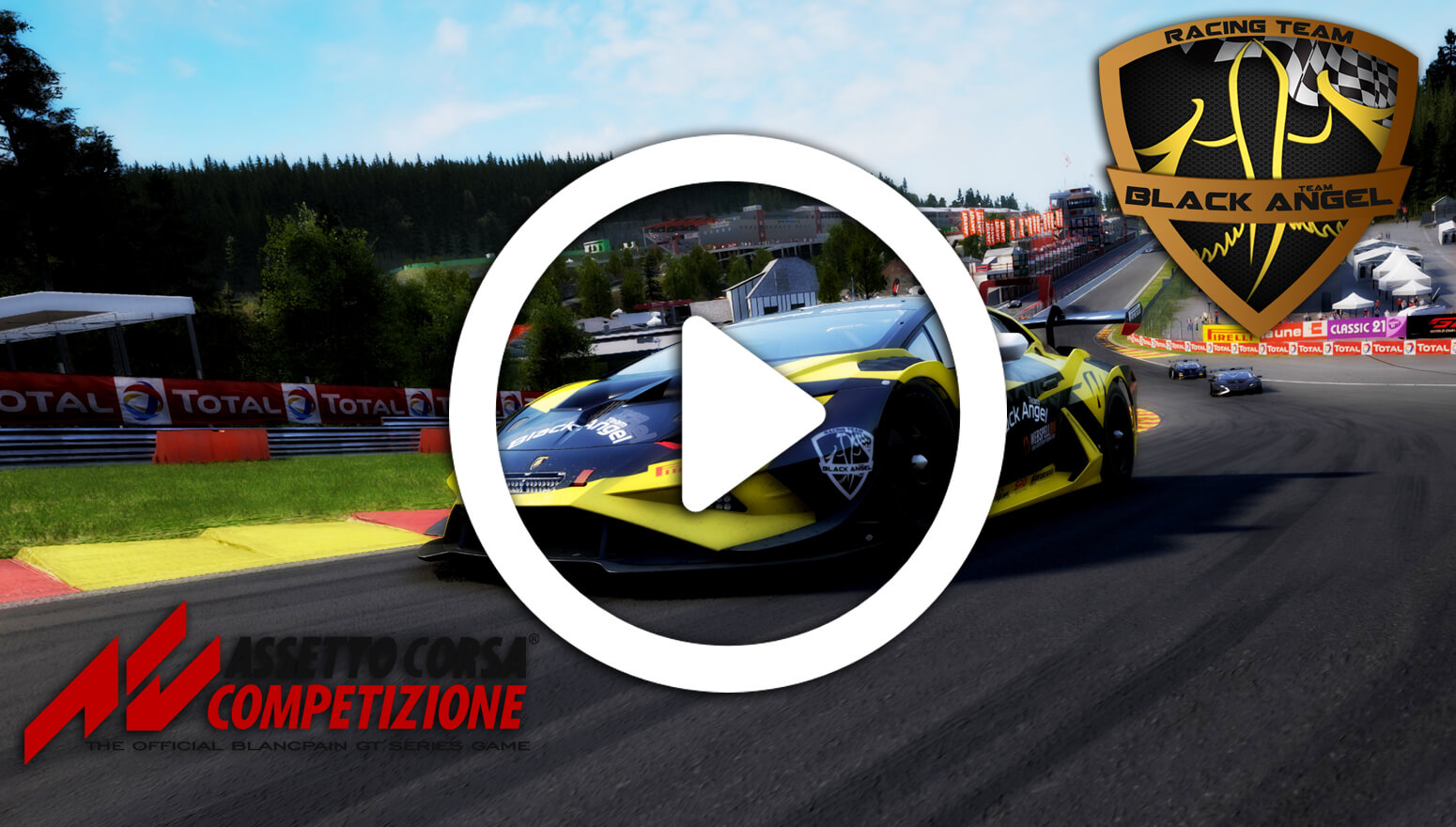 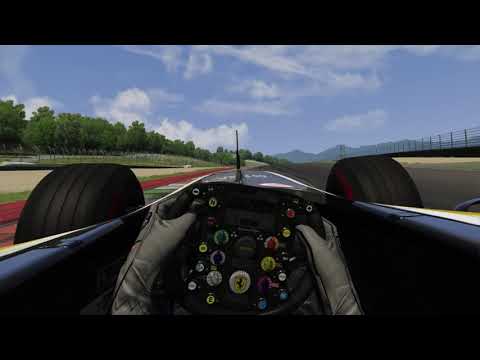 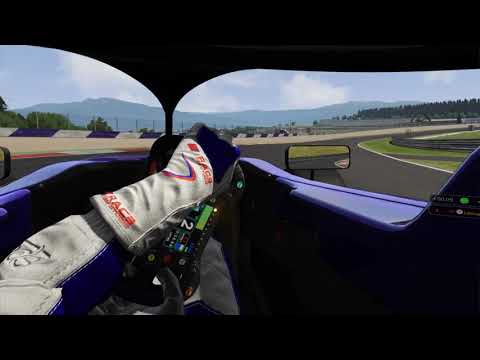 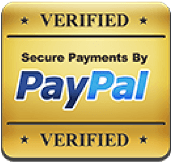